Do you want to tap into your full potential and seize big moments? Do you want to SCORE MORE RUNS and achieve the performances you know you’re capable of but just aren’t getting? Do you feel STUCK and no matter how hard you train, the performances and hundreds you desire just won’t come? What if there was a PROVEN 3 STEP PROCESS that you could learn that will help you score more runs and post the scores you know you are capable of?

SIMPLE BATTING is a 3 Step Process that has helped the Professional Cricketers we work with average 39% more than their career batting averages in under 20 hours of coaching.

It has helped players from U11 to List A, First Class and Youth International level score 48 HUNDRED’s including two DOUBLE HUNDRED’s over the past 15 months and 6 x BACK TO BACK HUNDREDS in the last 9 months

FIND OUT MORE ABOUT SIMPLE BATTING:

CLIENTS INCLUDE: Click on their names to view their testimonials. 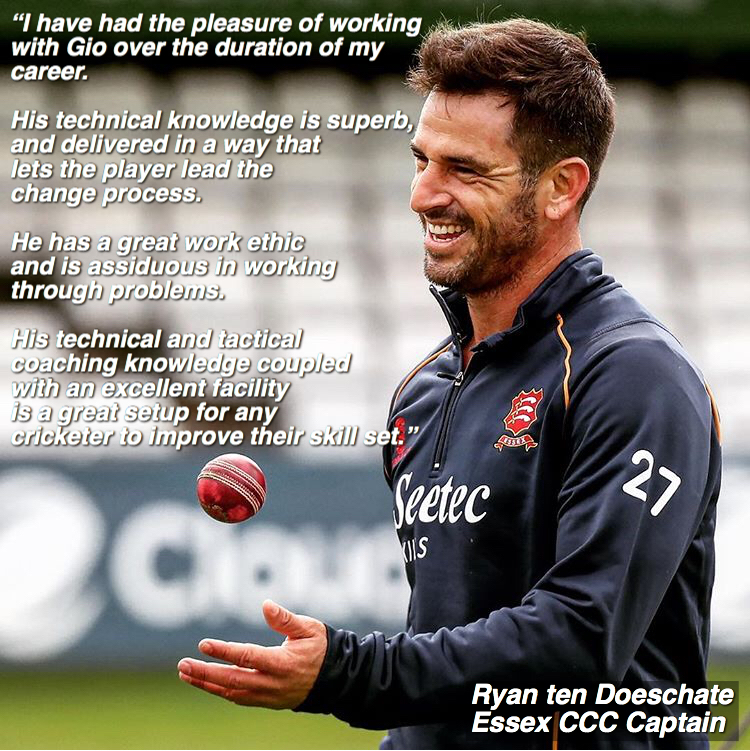 We’ve been fortunate to work with Jono since the age of 6. He has scored over 40 hundreds to date.

Neil Brand moved to Pretoria in January 2018. His achievements in 2018:

We’ve been fortunate to work with Neil since he was in Grade 8.

Join us for a custom Elite Training Program so you can tap into your full potential and play at your best more often.

FIND OUT MORE ABOUT SIMPLE BATTING: