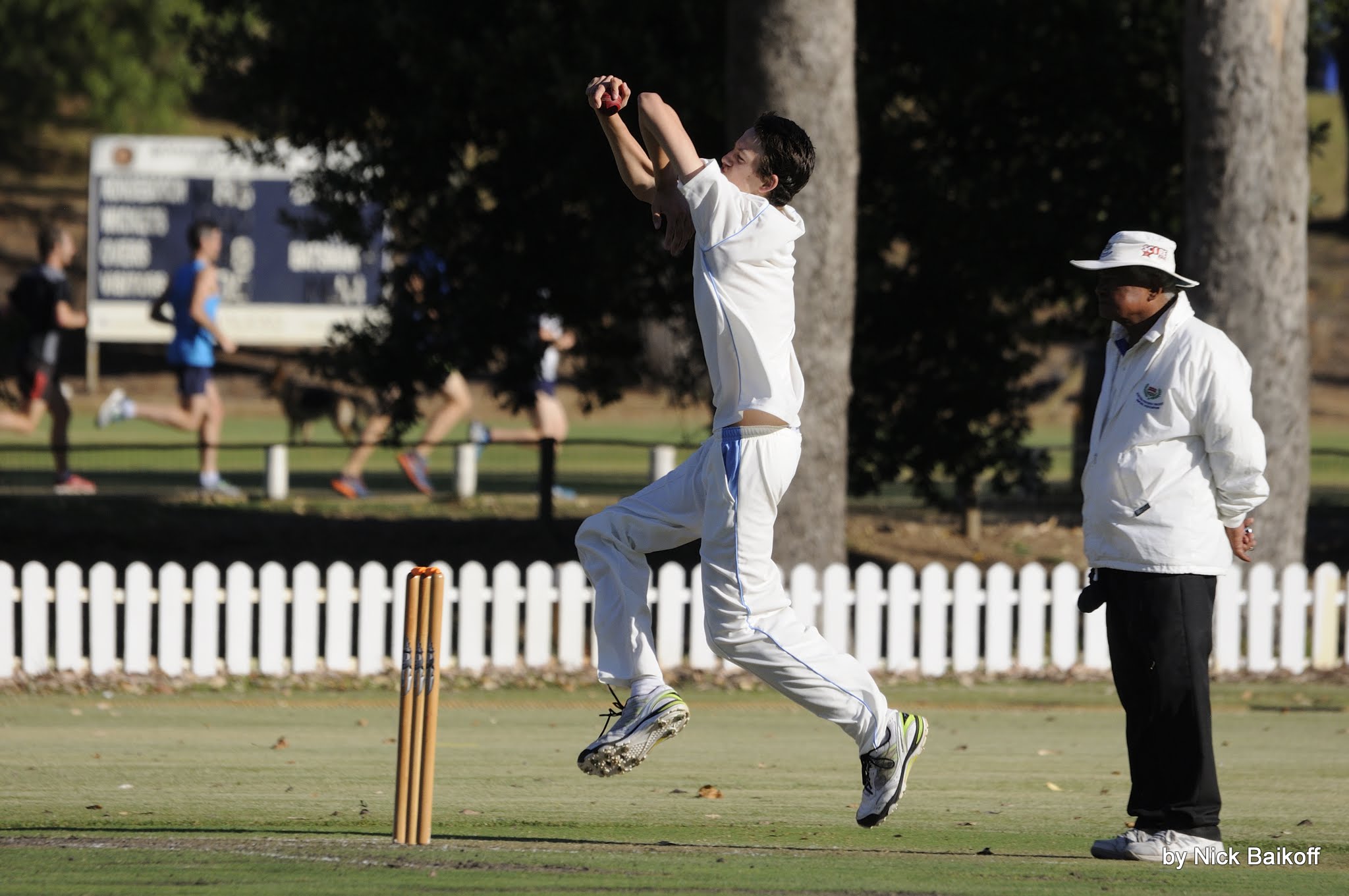 Jayden Rossouw about to let one rip

Welcome to our second “The Week that Was”, our weekly update on performances, achievements and general Academy news.

Following up on last weeks post, after gaining selection to the RBPS U/11A team after representing the U/10C team last year, Matt Short took a wicket with his first delivery for the U/11A’s. Well done Matt!!

With most team selections and trials for the start of the new school term out of the way, the boys can now focus on putting in good performances for their new teams. Some notable selections have been: 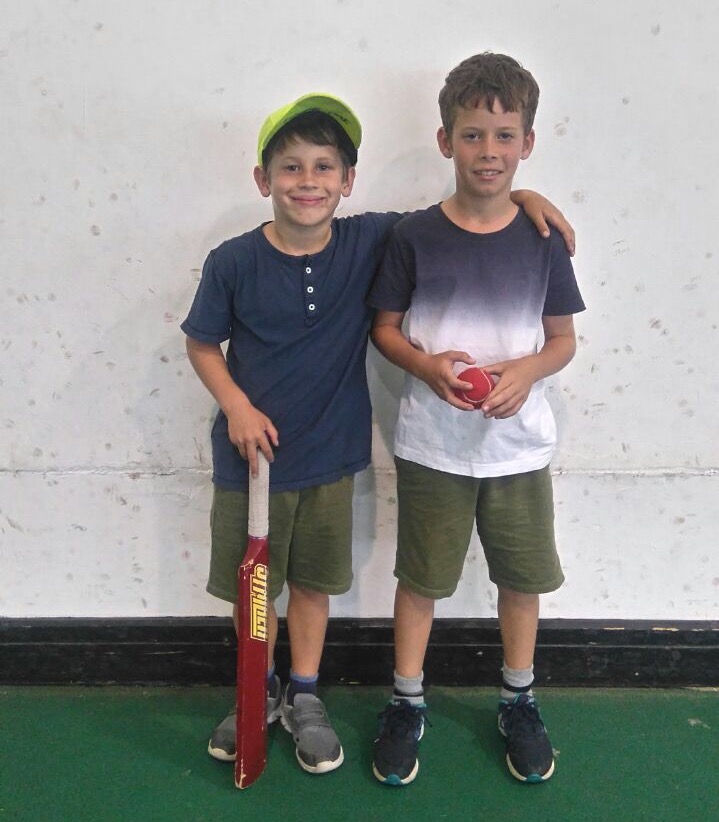 If you’d like to have your sons performances published, please send the information to info@cricketcoaching.co.za and we will publish it next Monday.

If your son could do with a boost in confidence or some help with his technique we can definitely assist.

The Cricket Academy offers professional cricket coaching at world class facilities in Cape Town, South Africa. We cater for cricketers of all abilities, from beginners to professionals through our various coaching programs. We strive for quality in action, through respect, honesty, support, communication and trust, so as to build lasting relationships with our members.