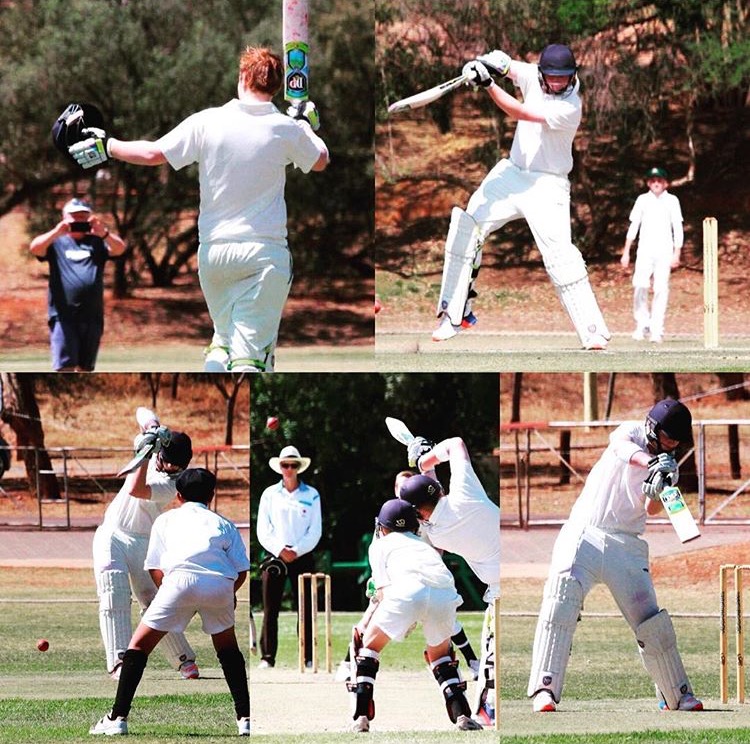 Over the past week Travis Norris continued is impressive run of form for Bishops U/15A. Following on from scores of 94 and 67, Travis scored 61 against Michaelhouse and 75 vs St Andrews Bloem. He also contributed with the ball against St Andrews Grahamstown taking 2/21 in 10 overs.

Another man in impressive form is Jono Bird. Jono scored 58 for Bishops First XI in the T20 final vs Wynberg Boys adding to his previous scores this term of 73, 53, 74 and 130*.

The Bashier brothers have been among the wickets over the past week. Yaseen too 4 wickets for 1 run off 4 overs for WPPS U/12C vs Bishops, he also scored 16* to take his team to victory. His younger brother Yakeentook 3 wickets for 7 runs for WPPS U/10B vs Bishops. 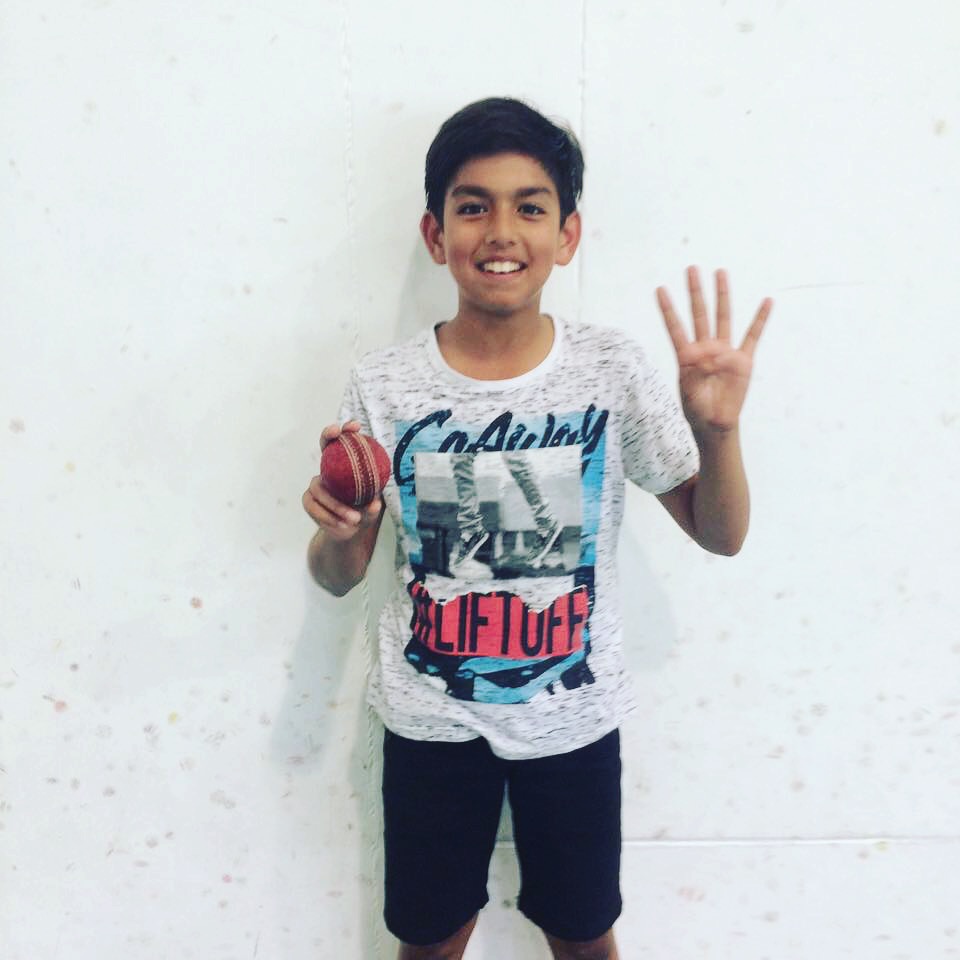 The Cricket Academy offers professional cricket coaching at world class facilities in Cape Town, South Africa. We cater for cricketers of all abilities, from beginners to professionals through our various coaching programs. We strive for quality in action, through respect, honesty, support, communication and trust, so as to build lasting relationships with our members.