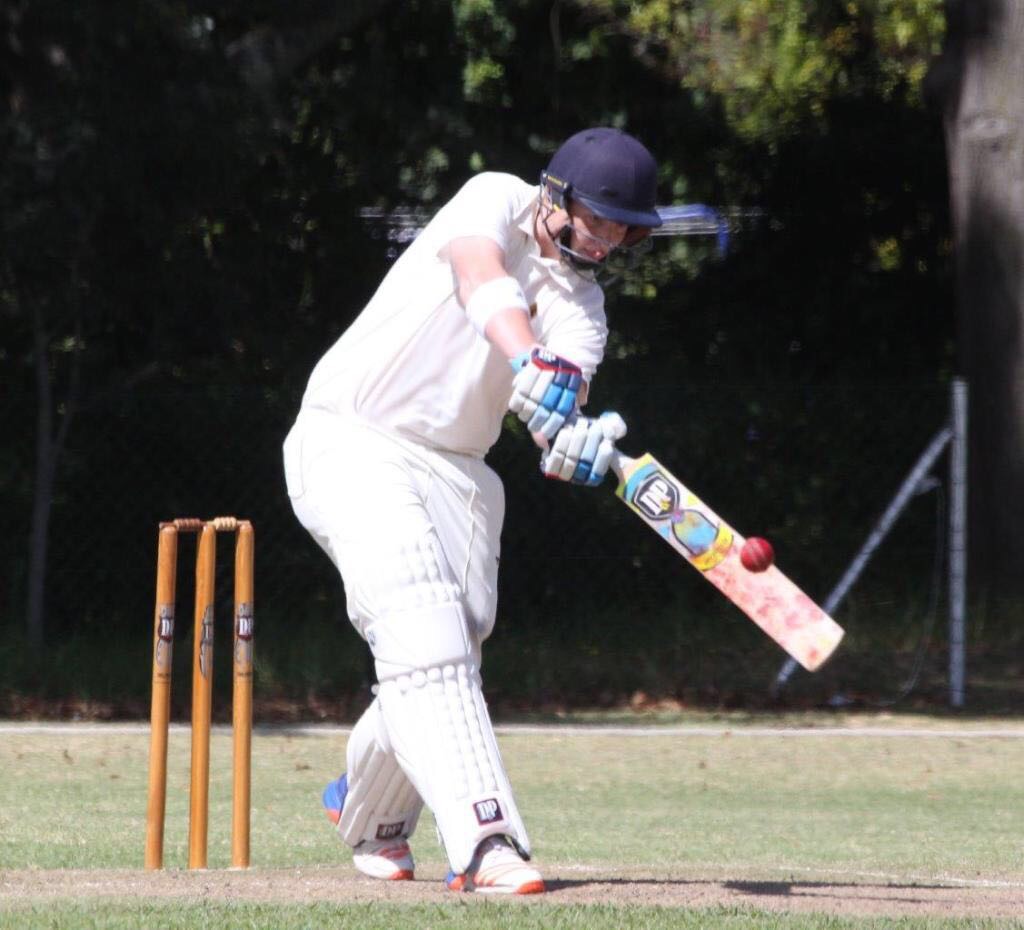 With the cricket season slowing down to a halt, one man who is not slowing down is Travis Norris. 56 vs Rondebosch Boys High School U15A followed up with 80 retired in a WP u15 trial match on Sunday. Keep going Travis, one ball at a time!

Two more players keeping their foot on the pedal with the bat are Jono Bird and Rob Kotze. Jono scored 66 vs SACS First XI in a 45 over match followed up with 50 retired in a WP U19 trial match.

Reve Tuscher scored 37 for WPCC U10A. A great effort considering he is only in Grade 3 and playing an age group up. 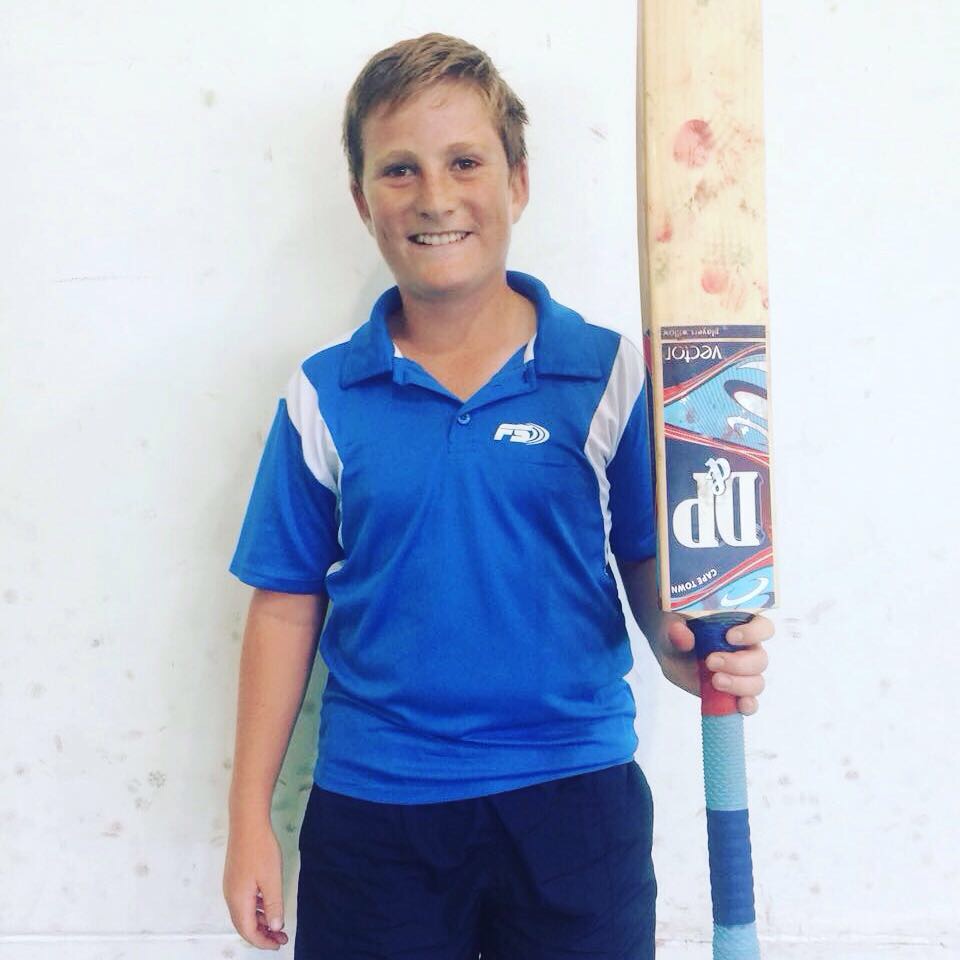 Hennie Botha in the runs after his 5 wicket haul earlier in the season. He smashed 57* of 31 balls for Welgemoed Primary u12A.

Daniel Klette took 3 wickets for 6 runs in 4 overs for RBPS u11A vs SACS.

Rohan Rossouw finished his season off with another decent wicket haul of 3/15 in 4 overs with his chinamans for Bishops U10C.

Ian Paterson scored 39 for SACS 3rd XI vs Wynberg Boys’ High. Ian ended the season with a batting average of 35.5.

If you’d like to make a booking for the winter months please contact us to secure tour preferred day, time and coach. we have limited space during winter and our schedules are already filling up.